DOCKSIDE GREEN:
What Lebreton could've been 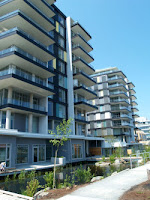 While reading an old issue of the Preston Catalogue I stumbled onto one of the most appealing mid-rise developments I've seen in a long time- Dockside Green in Victoria, British Columbia. Yes, Victoria.

Known as a sleepy tourist, government and retirement city, the Dockside Green development may seem out of character to some, like something out of California or Florida.

The features and amenities of this project are attractive:
This is a condensed list of the complete package.

Immediately this project reminded me of Lebreton Flats with some similar features, location and amenities. One of the phases even included a small row of modern townhouses in between mid-rise condo buildings like the next phase of the Lebreton project.

But the more I look at pictures of this project is the more I think about what could've been done at Lebreton (and what can still be done). I've become pretty turned off by excessive greenspace, but Dockside Green has struck a great balance between green space and urban space. With ponds, pathways, and small pedestrian bridges running through the development, the landscaping, which I don't usually care about, looks beautiful. Built around a mainstreet, there's still a nice urban feel and the streetscape appears to be walkable. The rooftop windmills are also cool.

The NCC-approved design for Lebreton Flats isn't absolutely horrible in my opinion, and I'm told the interiors and views are nice, but nor is it, "Wow!" like the project in Victoria. The latter has already begun to accumulate international design awards in a way that Lebreton hasn't.

One may ask why Victoria, a much smaller city than Ottawa, seems to be more advanced in design. Perhaps the design and land use model of nearby Vancouver has rubbed off on the British Columbia capital in a way that the Montreal and Toronto design and land use models haven't rubbed off on the Nation's Capital. Some people would see that as a good thing.

As I studied this project last night I couldn't help but think that I saw it somewhere before. Then it clicked. I saw this project on the website of Windmill Development Group, the developer behind the Cathedral Hill project at Christ Church Cathedral here in Ottawa. That's right. This award-winning, LEED Platinum project in Victoria is the work of one of our local developers (although the architect is Vancouver-based). This discovery came after spending a few hours drooling over this project, wishing we had something similar at Lebreton, Bayview, or even Petrie Island.

On one side of the coin I'm wondering why we haven't seen this level of award-winning design and innovation here in Ottawa, but on the other side of the coin, after seeing what they're capable of, I look forward to seeing what Windmill does at Cathedral Hill. And with lots of land left in Lebreton Flats and Bayview Yards, it's not too late to do better. Let's wait and see. In the mean time, enjoy the pics below. 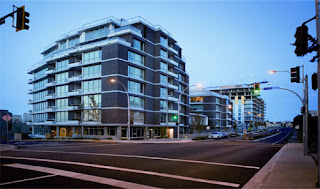 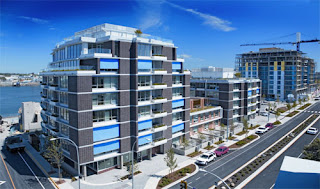 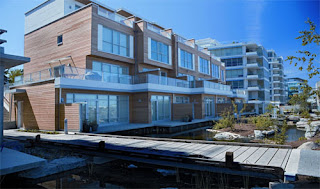 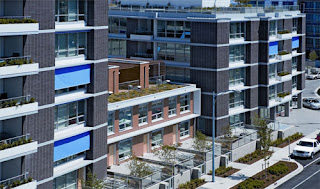 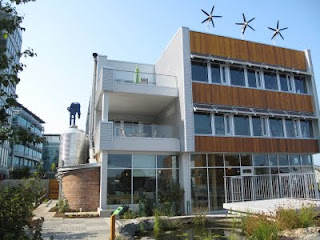 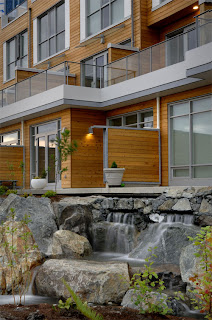 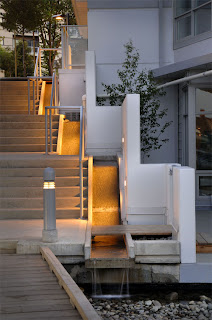