What Ottawa can learn from Cardiff, Wales about public spaces

Recently a local newspaper has been doing interviews with Ottawa city councillors and one of the questions got me thinking, "What is my favourite city outside of Ottawa and Toronto?"  I'm not well travelled so I started reminiscing about my most recent trip which I really enjoyed.  I'd say it's my favourite city of the ones I've been to so far.
It was two years ago at this same time that I travelled to Cardiff, the capital of Wales, for my grandmother's funeral.  I hadn't been to Wales since I was three years old so I welcomed the trip although it was not under the best circumstances.
In hindsight, what I enjoyed most about Cardiff, aside from family, was its public spaces; its pedestrian mall, market, public square, and arcades (which before my trip I thought was a place where you played video games).  Also, the shopping was enticing.
As I look back I can't help but see Cardiff as an example of what Ottawa can be.  We have similar architecture due to our British roots.  We have the market.  We have the pedestrian mall, and there's talk of a public square at the Rideau-Sussex intersection.  Both cities have a canal.  Both cities are completely bilingual with signage in both official languages.  Both cities come across as small towns because they are overshowed by nearby economic hubs- Toronto and London.  What Cardiff seems to have grasped is that you need to invest in your public spaces and they need to flow together into one big space.  In Cardiff the pedestrian mall leads you to the arcades and public square, which lead you to the market and St. David's (voted International Shopping Centre of the Year 2010 by Global Retail Leisure International).
One of the moments I remembered most was being in St. David's Square with a soccer (or football) match playing on a large video screen.  People stood around and talked to each other watching the game.  Looking back I wonder why CBC, who had the rights to World Cup 2010, didn't have a video screen up on Sparks Street where passers by could watch World Cup games for free.  What a great way to gather people.  How vibrant would Sparks Street have been?  I guess it's not in the culture.

I'm not knocking Ottawa; it just so happens that Europeans and North Americans build cities differently.  Europeans seem to build around social interaction while we build for the hustle and bustle.  There are some things we can learn from our friends across the Atlantic and there are some things they can learn from us.
Ottawa is a good city and it has the right ingredients to be great.  Below you'll find pictures of Cardiff's public spaces and buildings.  Note the similarities between the two cities.  Enjoy!
Kevin Bourne
reinventingottawa.blogspot.com 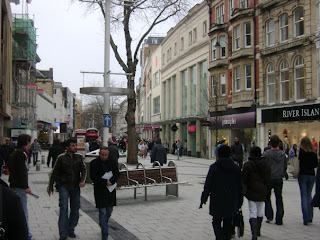 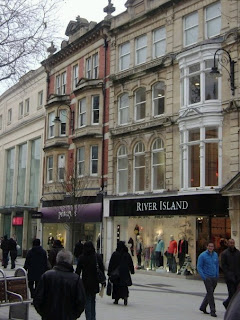 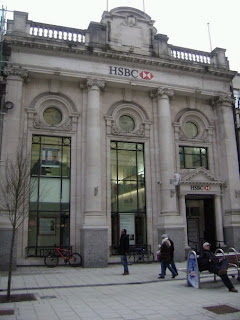 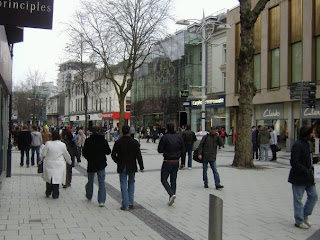 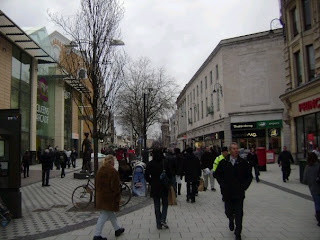 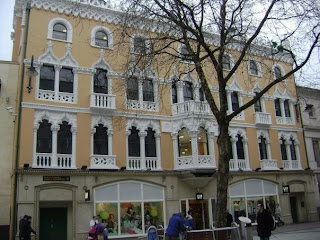 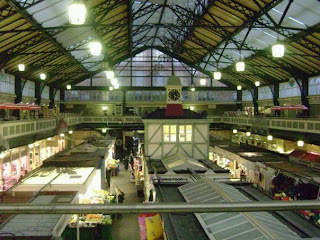 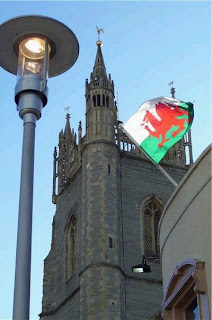 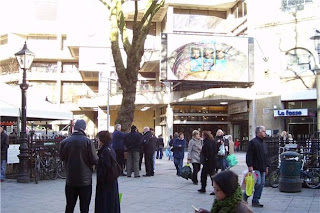 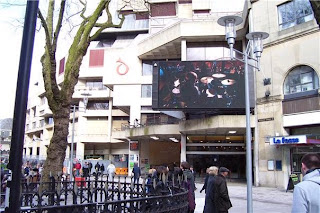 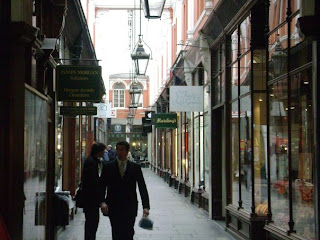 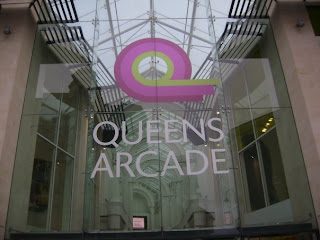 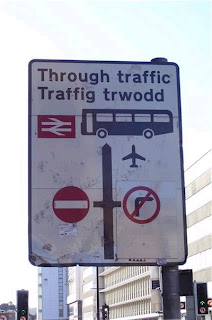 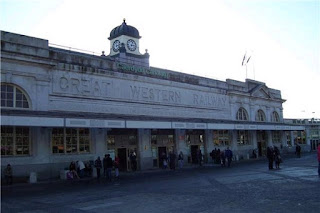 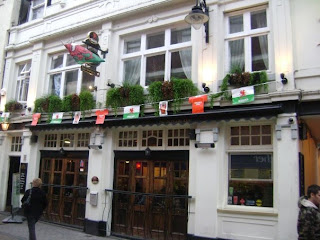 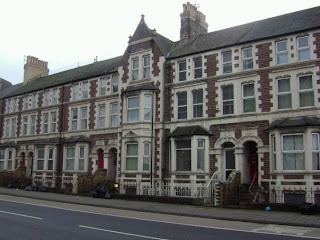 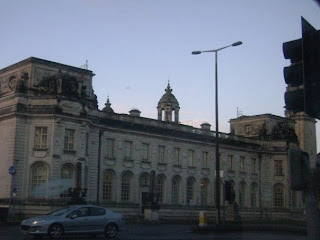 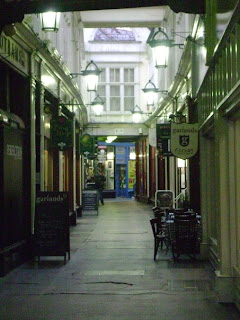 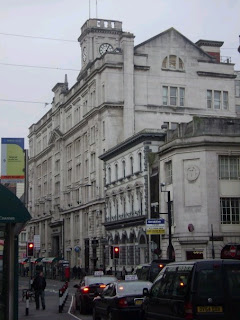 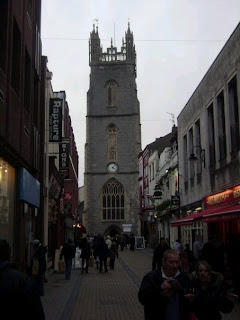 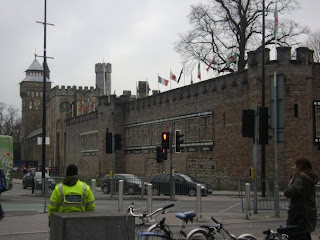 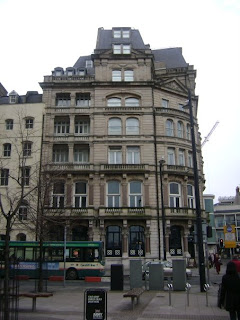 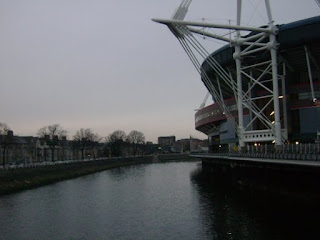